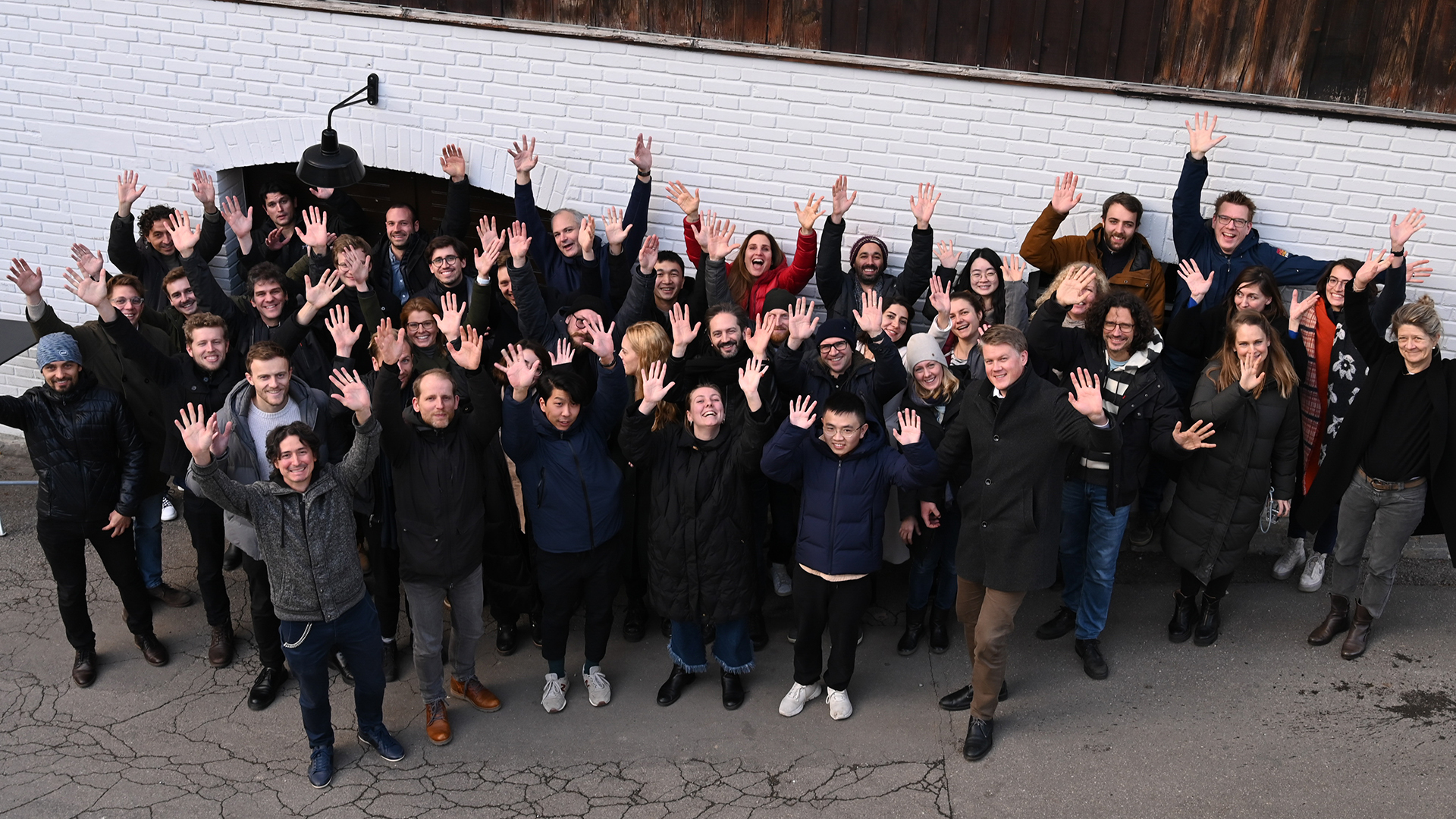 After two years of "virtual events" the NCCR Digital Fabrication annual General Assembly finally returned as an "in-person" event for researchers and NCCR participants at the Ziegelhütte in Schwamendingen.

The meeting in December consisted of two sessions with reporting, presentations, and discussions.

The first session was dedicated to NCCR dfab-specific topics. A report on the state of NCCR programmes was presented, a review of the recent collaboration workshop was given, followed by a discussion focused on both the responsibilities and benefits of participation in the NCCR, including researcher contributions to the upcomming annual report. 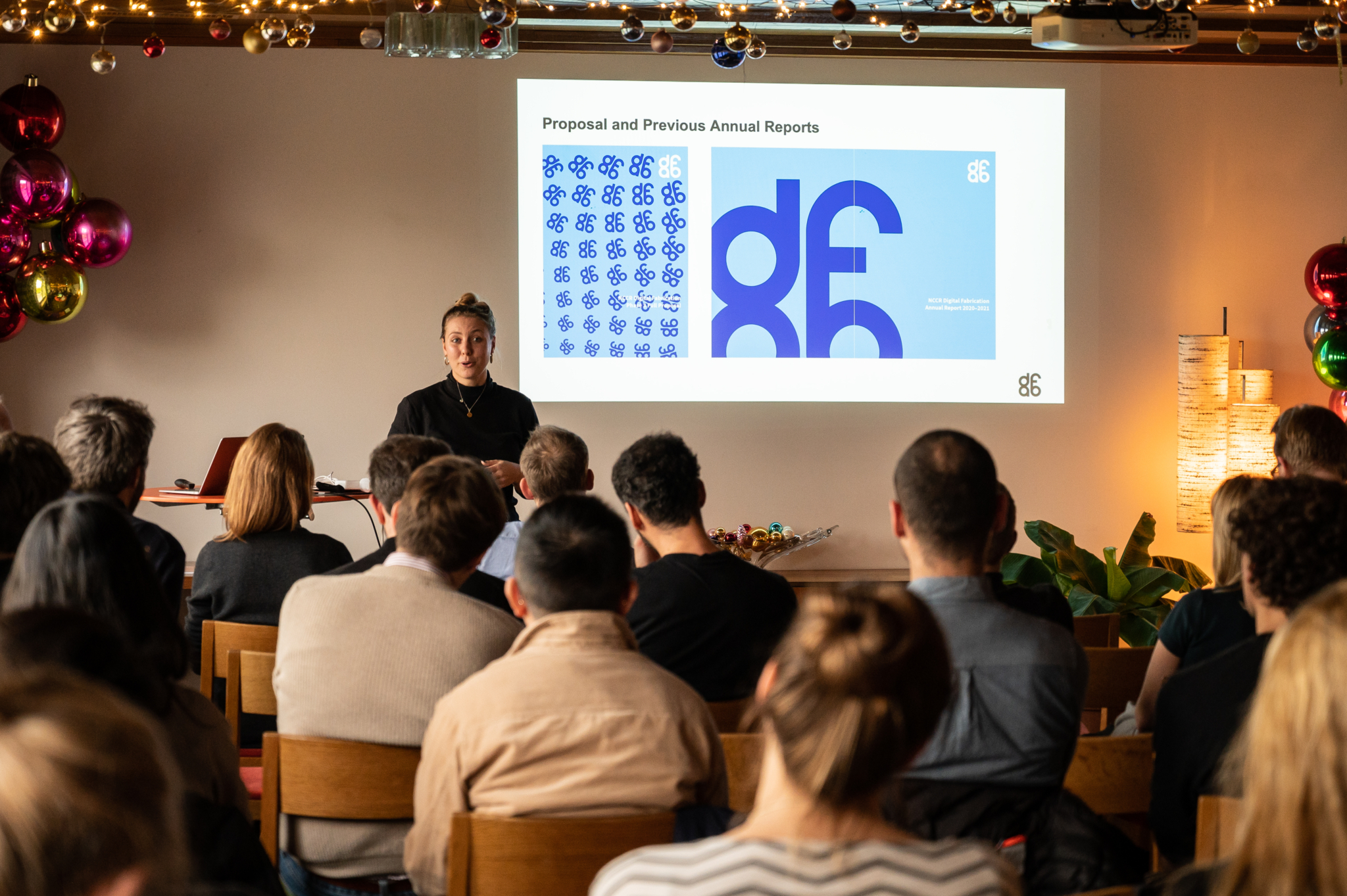 The second session focused on new trends in research and an outlook of the actions, events and plans for the NCCR DFAB in the coming year. A presentation on Social Media was given with specific attention to LinkedIn, and its importance for researchers. This was followed by an introduction to "Stable Diffusion" and experiments of applying AI applications in Architecture and Construction. The two topics may seem unrelated, however it was shown that the proliferation of NCCR DFAB images on-line now influence AI generated work in our domains. The General Assembly ended with a lively discussion on future actions and planning, with emphasis on strengthening collaborations and the research network as a whole.

The assembly was followed by an apero and fest where discussions were held and new acquaintances were made while playing games and developing skills at the bowling alley.

The General Assembly is a milestone for internal communications in the yearly cycle of the NCCR Digital Fabrication. However, and more importantly, it is also a great chance to reinforce camaraderie, collaborations and teambuilding – all necessary ingredients to ensure success in such a large and complex interdisciplinary research initiative. 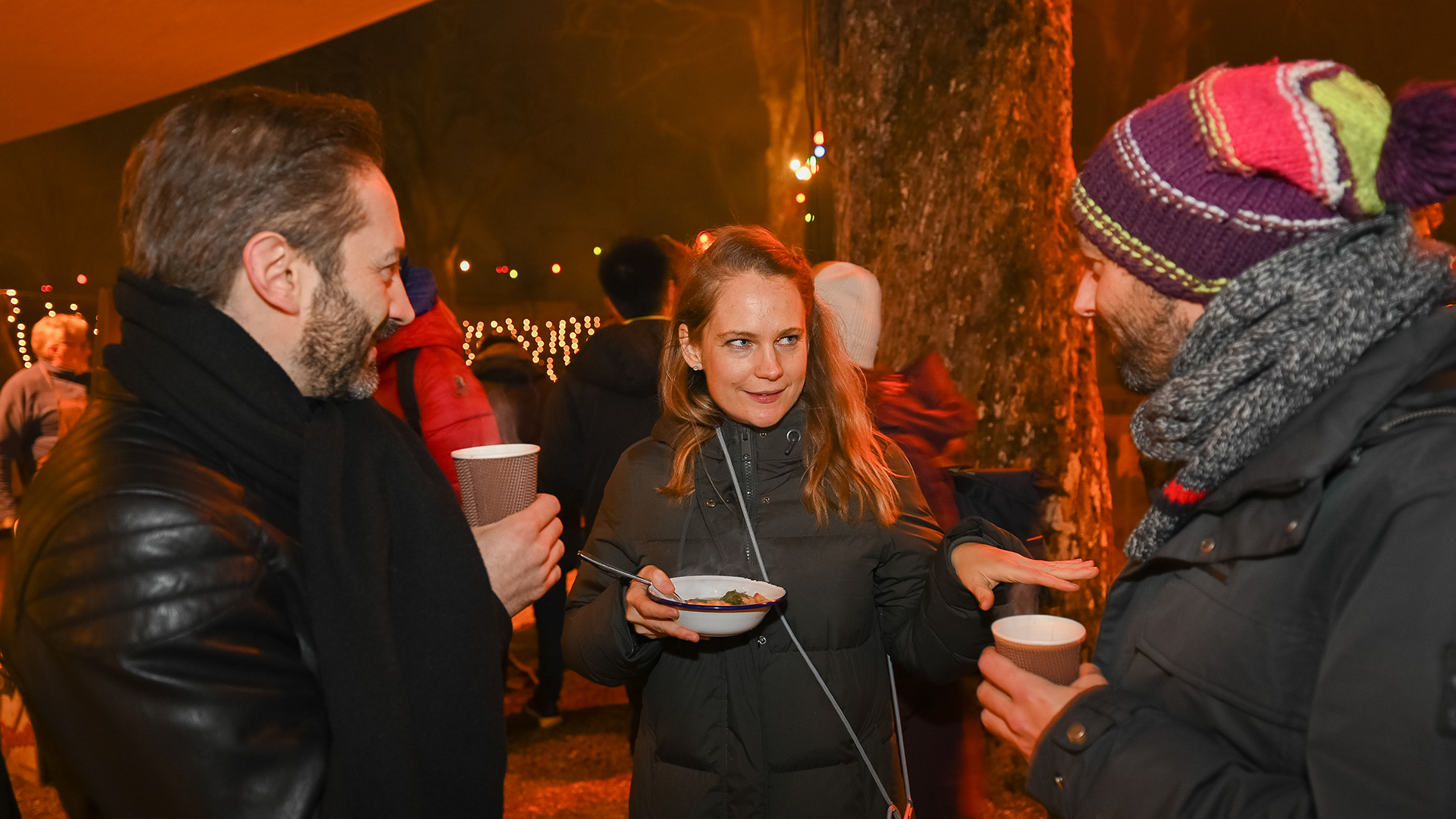 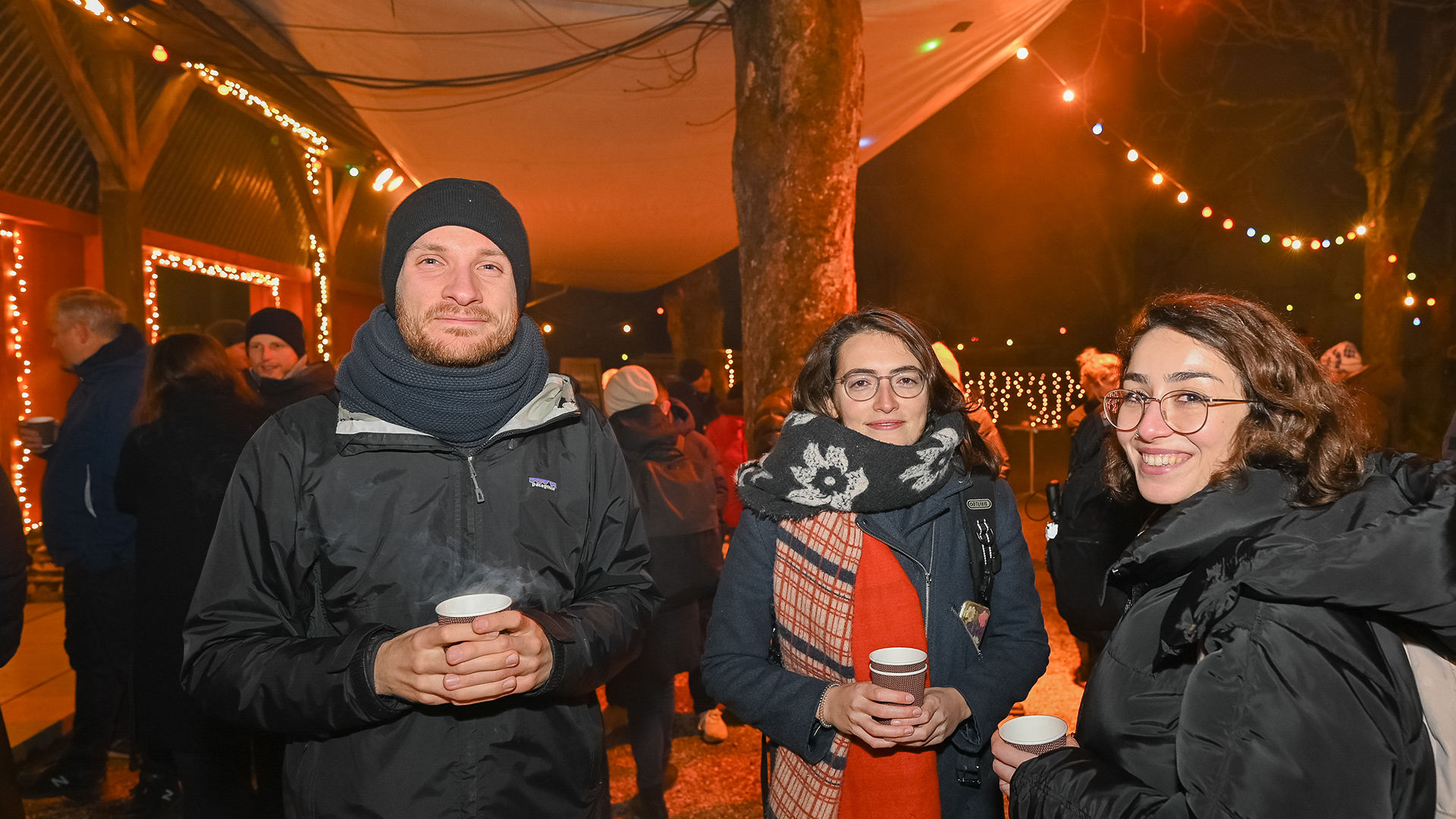 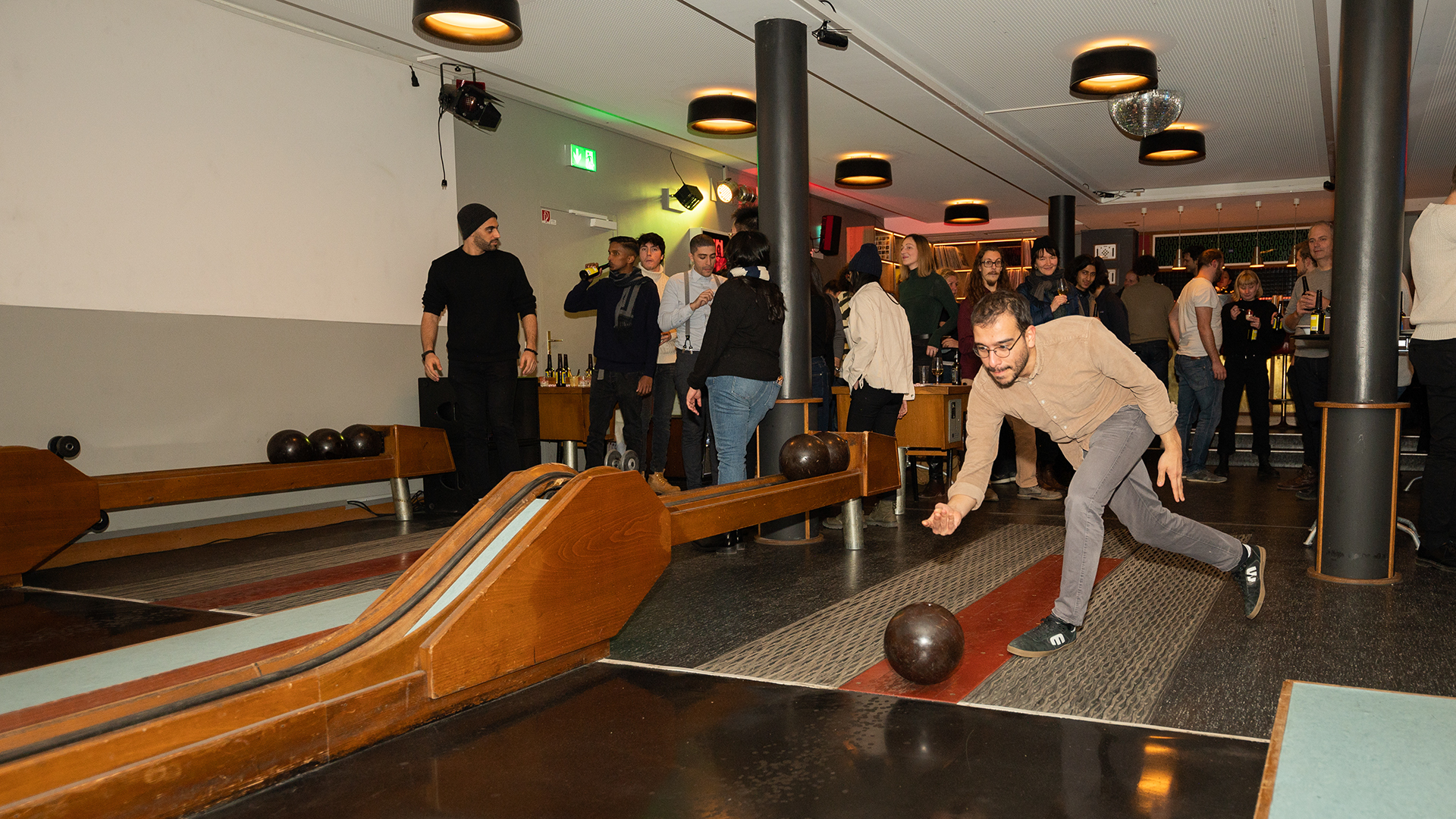