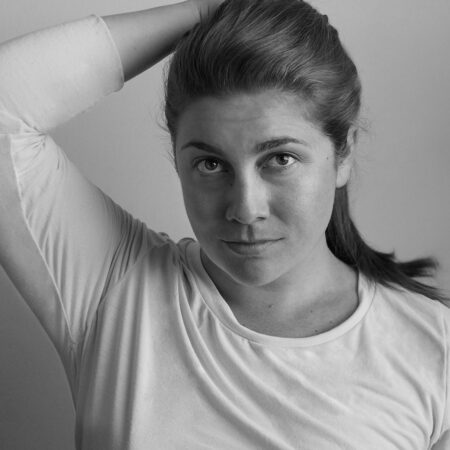 Dr. Madeline Gannon is a multidisciplinary designer inventing better ways to communicate with machines. Also known as "The Robot Whisperer", Gannon specializes in convincing robots to do things they were never intended to do: from transforming giant industrial robots into living, breathing mechanical creatures, to taming hordes of autonomous machines to behave more like a pack of animals. Her work proves that robots can be more than useful — they can become meaningful additions to our everyday lives.