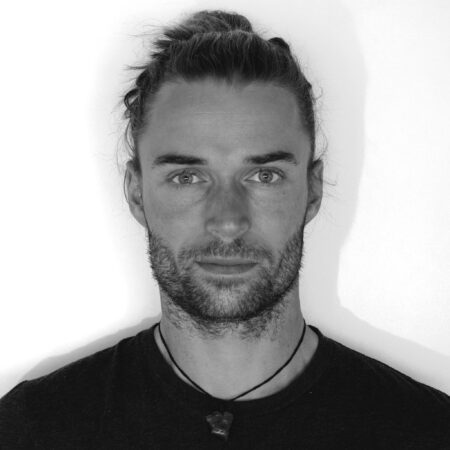 Robin Jodon is a computer scientist at LGG (Computer Graphics and Geometry laboratory), at EPF Lausanne. He completed his PhD in Theoretical Nuclear Physics in 2014 at University of Lyon 1, then began working as a software developer. Initially, he began with a year in Lyon as scientific developer, then moved across the world to live for 4 years in Christchurch, New Zealand. He spent these 4 years working in a startup, designing and programming devices for the Internet of Things (IoT).

In 2020, he relocated to Switzerland and joined the NCCR Digital Fabrication as a computer scientist.