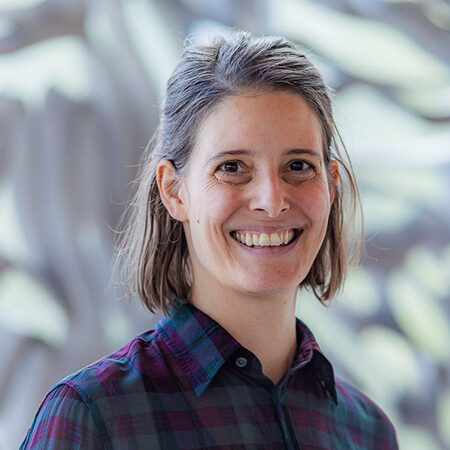 Sarah holds a Master of Architecture from University of Applied Arts in Vienna (2008). Her thesis project “Asemic Scapes” got widely published. After working for different small architectural offices in Vienna, she received the Austrian scholarship “Tische Stipendium” (2009) and came to Zurich to work for Gramazio Kohler Architects. At the same time she had a teaching position at the ETH at the chair of Prof. Gregor Eichinger. From January 2010 until April 2016 she continued working full time for Gramazio Kohler Architects as a project leader for different projects in various scales. From 2012 she was also board member at Gramazio Kohler Architects.
Since 2016 Sarah works at ETH as Research Assistant at the chair for Architecture and Digital Fabrication.