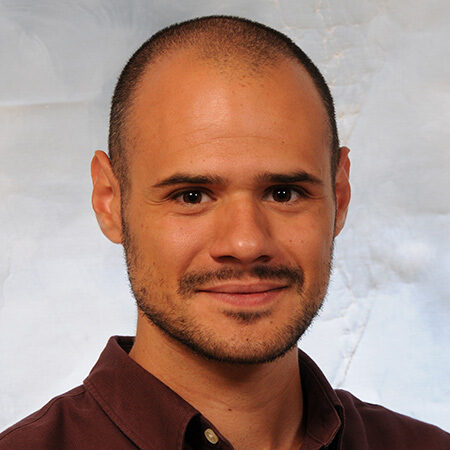 Christos Kotsalos is a researcher with strong interest in computer aided engineering and computational science. He holds a diploma in civil engineering from the National Technical University of Athens, Greece (2007-2012). After receiving his diploma, Christos Kotsalos pursued a master’s degree on computational science and engineering at EPF Lausanne, Switzerland (2013-2016). He worked at the Swiss National Supercomputing Centre and later joined the simulation software company Akselos. He joined NCCR Digital Fabrication in June 2016 as a research assistant with the Computer Graphics & Geometry Laboratory at EPFL. As of May 2017, he is pursuing his PhD on Computational Biomedicine in the University of Geneva, developing software for the simulation of blood at the cellular level.