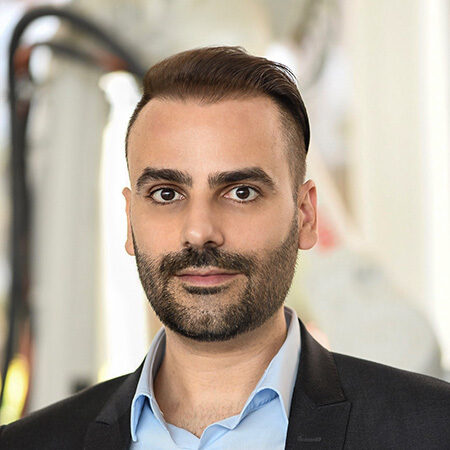 Daniel Sanz Pont is a postdoctoral researcher at the Physical Chemistry of Building Materials Group at the Institute for Building Materials of ETH Zurich since March 2016. He obtained a master’s degree in environment and bioclimatic architecture in 2006 and a master degree in building construction quality in 2008 at the Polytechnik University of Madrid (PUM), Spain. In February, 2016, he obtained his international PhD from PUM with the thesis entitled “Thermal and Mechanical behavior of Gypsum with Silica Aerogels”. Since July 2014, he had already developed part of his PhD research at ETH Zurich, hosted by Prof. Dr. Robert J. Flatt. Daniel Sanz Pont joined the NCCR Digital Fabrication in March 2016.

He currently performs research on aerogel building elements via digital fabrication, starting from material development and processing, up to its application into elements for the building enclosure, including all aspects of the performance and building physics.