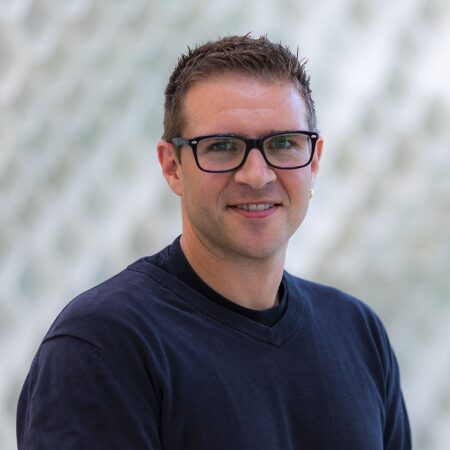 Philippe Fleischmann acquired his basic knowledge in automation between 1998 and 2009. He initiated his professional education with an apprenticeship as automation engineer at Späni Elektromechanik AG. Afterwards he complemented the Technical School in Automation at “sfb”. During this time, he was simultaneously employed as PLC programmer at Marti Engineering AG which allowed him to directly apply his acquired knowledge on the job. Subsequently, he worked six years in the area of project management at Marti Systeme AG where he was responsible for processes from initial planning, assembly, programming until commissioning and the handover to the end user. Before joining the NCCR Digital Fabrication, Philippe worked at ABB Switzerland which allowed him to gain further experience within an internationally operating company.