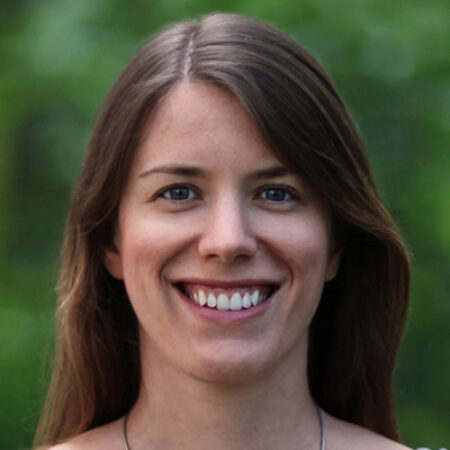 Olga Sorkine-Hornung is a professor of Computer Science at ETH Zurich, Switzerland, where she leads the Interactive Geometry Lab. From 2008 to 2011 she was an assistant professor at the Courant Institute of Mathematical Sciences at the New York University, USA. She earned her Bachelor of Science in Mathematics and Computer Science in 2000 and her PhD in Computer Science from Tel Aviv University, Israel, in 2006. In 2006 she received the Alexander von Humboldt Fellowship and spent two years at the Technical University of Berlin, Germany. Olga Sorkine-Hornung is interested in theoretical foundations and practical algorithms for digital content creation and geometry processing tasks, such as shape representation and editing, artistic modelling techniques, 3D reconstruction and parametrisation, computer animation, computational fabrication and digital image manipulation. In 2008, she received the Eurographics Young Researcher Award, in 2011 the ACM SIGGRAPH Significant New Researcher Award, in 2012 the ERC Starting Grant and the ETH Latsis Prize, in 2013 the Intel Early Career Faculty Award, and in 2015 was named Eurographics Fellow. Olga Sorkine-Hornung joined the NCCR Digital Fabrication in 2016 as a principal investigator. Since 2018 she is an associated investigator.