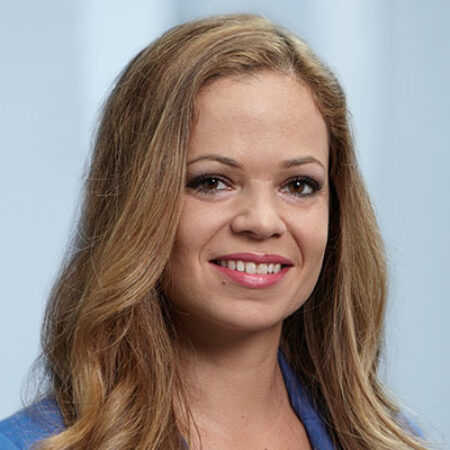 Margarita Chli led the Vision for Robotics Lab. She is also the Deputy Director of the Institute of Robotics and Intelligent Systems at ETH Zurich until 2022. Originally from Greece and Cyprus, Margarita Chli studied at the University of Cambridge and at the Imperial College London. Margarita Chli’s interests lie in computer vision for robotics and contributed to the first vision-based, autonomous flight of a small helicopter. In 2016 she was featured in Robohub’s list of 25 women in robotics and in 2017 she was a speaker at the World Economic Forum in Davos, Switzerland. For her high impact contributions to the development of robotic vision she was awarded the biannual Zonta Prize and the research of her lab was also featured by Reuters. Margarita Chli joined the NCCR Digital Fabrication in June 2018 as principal investigator.