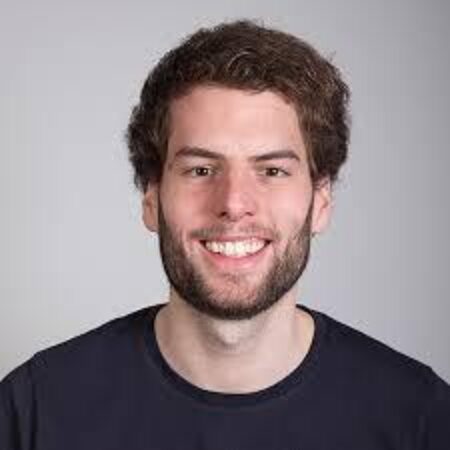 Dominic Jud completed his masters degree in Mechanical Engineering at ETH Zurich in 2014. He then worked over a year at the Autonomous Systems Lab (ASL) lead by Prof. Roland Siegwart and the Robotic Systems Lab (RSL) lead by Prof. Marco Hutter, where he worked on four legged walking robots and the development of the respective series elastic actuator. He joined NCCR Digital Fabrication in October 2015 as a PhD researcher and worked on autonomous landscaping with a walking excavator. In 2021 Dominic Jud completed his PhD, and has since been awarded an ETH Pioneering Fellowship to further develop his research on tele-operated and semi-autonomous heavy machinery.