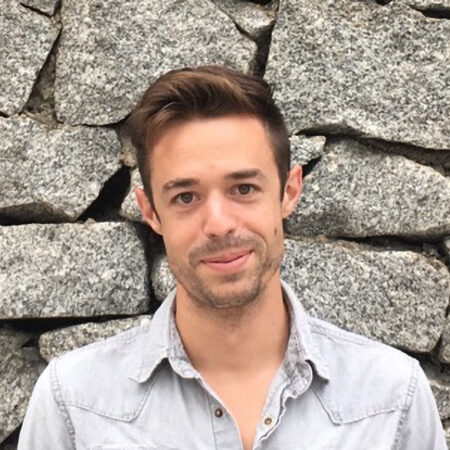 Ryan's research is focused on developing planning algorithms for the autonomous robotic assembly of found objects.