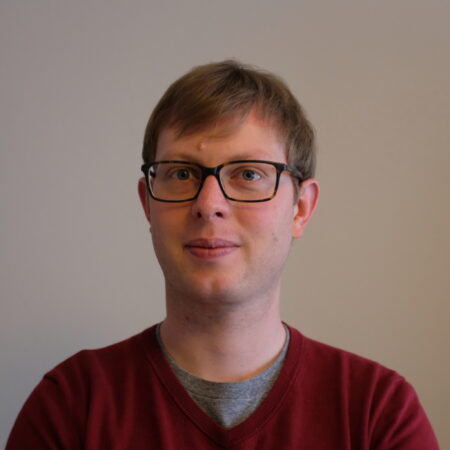 Martin Wermelinger received his Bachelor of Science in Mechanical Engineering in 2013 and his Master of Science in Mechanical Engineering in 2015, both from ETH Zurich. After finishing his Master’s Thesis about terrain traversability assessment and navigation planning for legged robots he continued to work for three months as a research assistant on the topic of autonomous robotic navigation at the Robotic Systems Lab (RSL) lead by Prof. Marco Hutter. He joined the NCCR Digital Fabrication in January 2016 as a PhD researcher.

Martin Wermelinger is focusing on manipula­tion and autonomous assembly of irregular objects with uncertainty in pose and shape. He develops novel methods to detect, limit and control the contact forces of objects and to shape the interaction dynamics, by exploiting sensitive and compliant robotic systems.