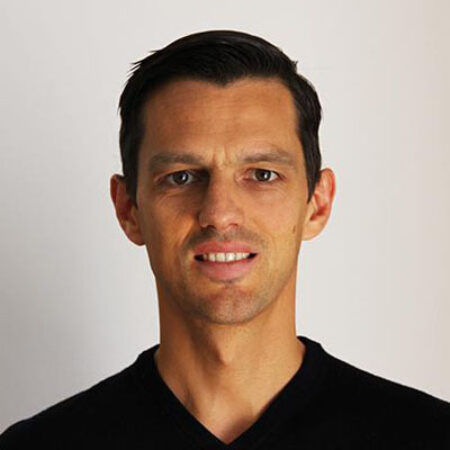 Mark Pauly is Professor of Computer Science at the School of Computer and Communication Sciences of EPFL. From 2005 to 2009, he was an assistant professor at the Department of Computer Sciences of ETH Zurich. From 2003 to 2005, he was a postdoctoral scholar at Stanford University, USA, where he also held a position as a visiting assistant professor during the summer of 2005. He received his PhD with distinction in 2003 from ETH Zurich and finished his master’s degree with honors in 1999 at the Technical University Kaiserslautern, Germany.
He was recipient of a full-time scholarship of the German National Merit Foundation, received the ETH medal for outstanding dissertation, was awarded the Eurographics Young Researcher Award in 2006, an ERC Starting Grant in 2010, and the Eurographics Outstanding Technical Contributions Award in 2016.