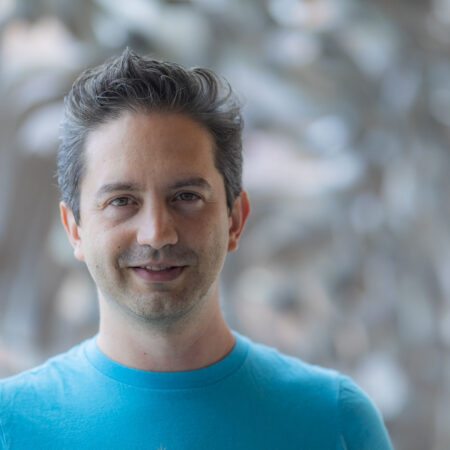 Gonzalo Casas is a software engineer at the Chair of Architecture and Digital Fabrication at ETH Zurich. He completed his Bachelor in Computer Science in 2006 in Córdoba, Argentina, but his passion for software development began well over ten years before that. He started working as a professional software engineer in 1999 in Argentina and started a small software studio focusing on web development in 2001. At the end of 2006, he relocated to Switzerland to work on BPM engineering and later on mobile development. Since 2015, he is an active contributor to the Internet of Things community in Zürich, and organizer of the Open Network Infrastructure initiative. In January 2017, he joined the NCCR Digital Fabrication as a software engineer.

Robotic fabrication package for the COMPAS Framework facilitating the planning and execution of robotic fabrication processes. It provides interfaces to existing software libraries and tools available in the field of robotics and makes them accessible from within the parametric design environment.