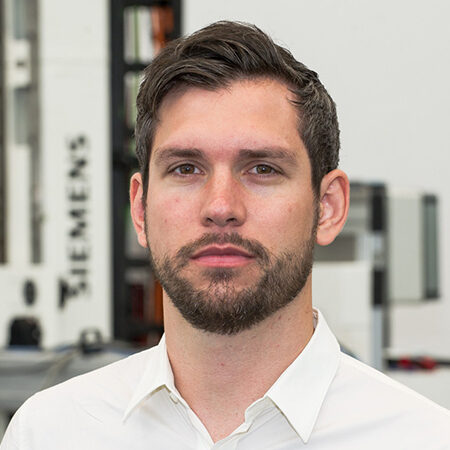 Matthias Rippmann passed away in August 2019 and is greatly missed.

Matthias Rippmann studied architecture at the Universities of Stuttgart and the University of Melbourne. He conducted his doctoral research at the Block Research Group, ETH Zurich, focusing on form finding and fabrication approaches for discrete funicular structures, and for which he has been awarded with the “Best Student Paper” at the ACADIA conference 2013. Parts of his research resulted in the development of digital tools, allowing for fabrication-aware and structural-informed design approaches, including the form-finding software RhinoVAULT, which was awarded first prize at the ALGODeQ software competition in 2014.
Prior to his doctoral studies, Rippmann worked for Behnisch Architects, L.A.V.A. and the Institute for Lightweight Structures and Conceptual Design, before joining the office of Werner Sobek in Stuttgart, where he was lead-developer of several digital optimization tools used in the planning phase of the new main station S21 in Stuttgart. In 2010 he co-founded the architecture and consultancy firm ROK – Rippmann Oesterle Knauss, which he actively co-led for five years. Matthias Rippmann joined the NCCR Digital Fabrication as Postdoctoral researcher in September 2015.