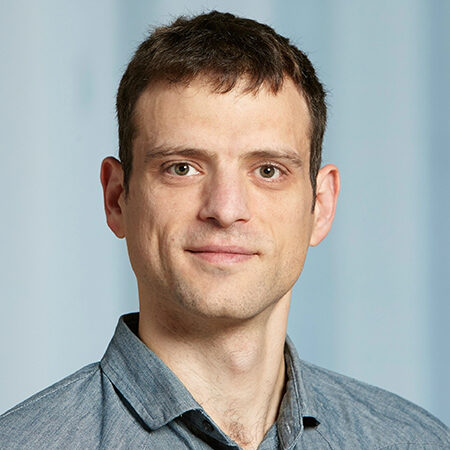 Stelian Coros is an assistant professor in the Department of Computer Science at ETH Zurich, Switzerland, where he leads the Computational Robotics Lab. Prior to joining ETH Zurich, he was an assistant professor in Carnegie Mellon University’s Robotics Institute, USA, and a research scientist working for Disney Research. Stelian Coros received his PhD in Computer Science from the University of British Columbia, Canada, in 2011. His research, which bridges the fields of computer graphics, robotics and computational fabrication, was honoured with an Intel Early Career Faculty Award and with a Research Initiation Award by the Swiss National Science Foundation. Stelian Coros’ research draws insights from computer science, applied mathematics and control theory to establish the foundations for algorithms that address a variety of computational problems in robotics. Applications of his work range from studying the principles of dexterous manipulation and legged locomotion to computation-driven design of novel types of robots. In June 2018, Stelian Coros joined the NCCR Digital Fabrication as a Principal Investigator.